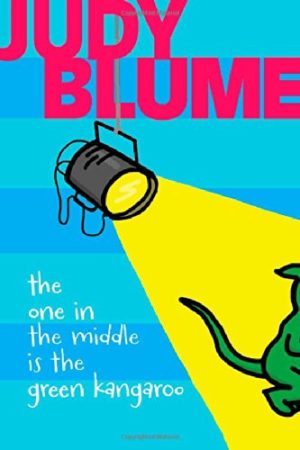 The One in the Middle Is the Green Kangaroo

Can Freddy leap past his middle-child malaise? This classic story from Judy Blume has a fresh new look!

Freddy Dissel has two problems. One is his older brother, Mike. The other is his younger sister, Ellen. That leaves Freddy in the middle, feeling like the peanut butter part of a sandwich, squeezed between two pieces of bread like a great big middle nothing.

So when Freddy hears about the school play, he knows it’s his chance to shine—even if the play is being put on by the big kids, and even if Mike says that everybody can jump. But nobody can jump quite as well as Freddy, which makes him the perfect Green Kangaroo—and the star of the show!

Other Books in the Series 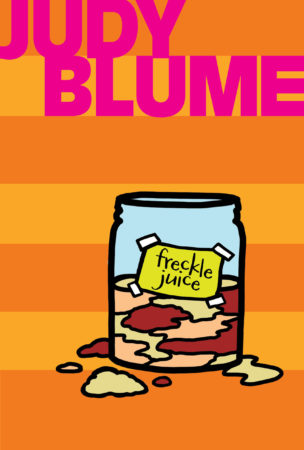 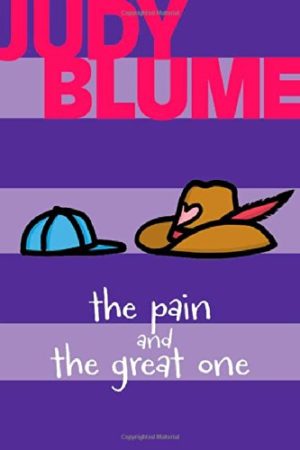