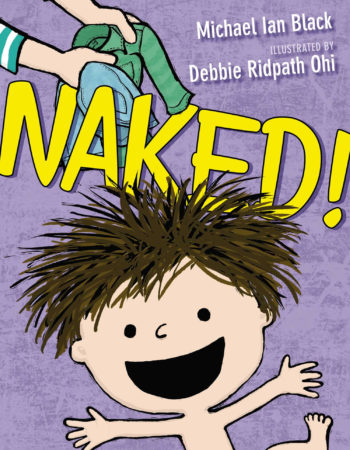 An award-winning hilarious book about a boy who refuses to wear clothes, from comedian Michael Ian Black and illustrator Debbie Ridpath Ohi, the team that brought you I’m Bored, a New York Times Notable Children’s Book.

After his bath, the little boy begins his hilarious dash around the house…in the buff! Being naked is great. Running around, sliding down the stairs, eating cookies. Nothing could be better. Unless he had a cape… 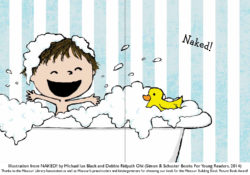 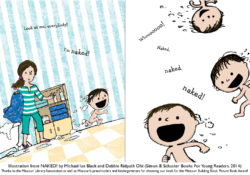 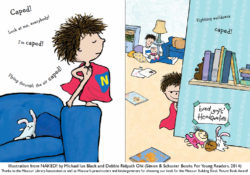 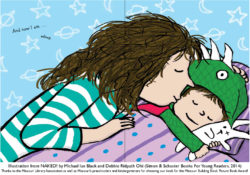 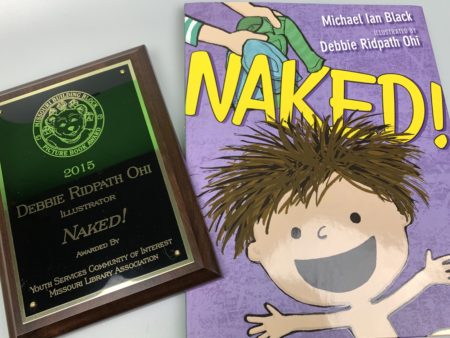 “‘Naked!’ It’s fun to say and fun to be, as the team behind 2012’s I’m Bored proves with this tribute to the (temporarily) clothes-free life…. Certain to inspire gleeful mimicry—not that some kids need much of an excuse to ditch their duds.” – Publishers Weekly, starred review

“Black and Ridpath Ohi follow up on their I’m Bored (S & S, 2012) with another humorous picture book that taps into children’s emotions…. Parents sharing this story one-on-one with a child will find the picture book humorous on both a child and adult level.”. – School Library Journal

“Black, a comedian as well as a writer, brings great comic timing to this riff. Ohi, who worked with Black on ‘I’m Bored’, makes sure readers get the joke.” – New York Times Book Review 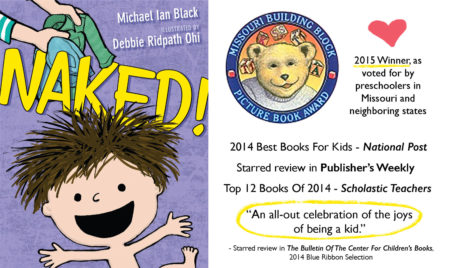 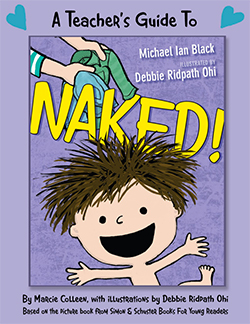 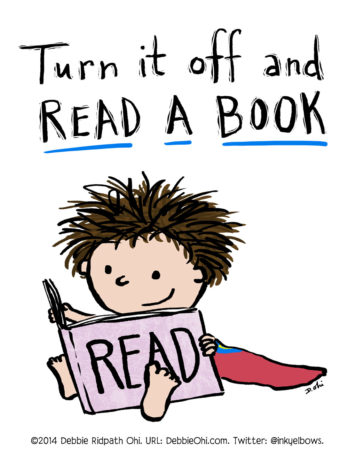 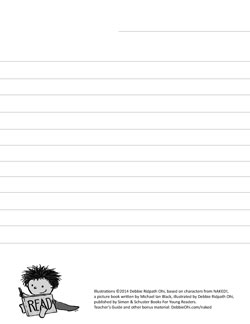